We are constantly improving the user experience of the digital workspace. That’s why we have three new features that will make it much easier and more efficient for people to find information in the workspace. Additionally, we allow people to easily contact colleagues via Microsoft Teams. Ready? Set? Go!

Keener to watch a video? Check it out down below!

Start Microsoft Teams chats or calls from your digital workspace

This new feature gives you the possibility to start a new call within Microsoft Teams or to open a conversation with your colleagues directly from the address book in your personal workspace.

Additionally, you will also see the current status (from Teams) of people in your address book. This will help you to discover which colleagues are available, offline, out-of-office, away or, busy!

Contacts in your address book are now sorted

In update 3.34 we announced the extended address book where you could filter people who are active as users in the workspace. With this newly added feature you will save time as you can now easily sort contacts in your address book by their name, surname, or job title. This way you can find whoever you need and contact them straight away!

Directly congratulate your colleague from the birthday tile

When you sent them birthday wishes, an icon pops up to show that you’ve sent a message. This enables people within your organisation to engage and stimulates making new connections!

Quickly edit the end-date of announcements

Creating announcements in the announcement centre might be one of the most beneficial feature for admins and communication managers within organisations.

In a previous update we talked about how you target announcement on specific departments, teams or individuals. Now, we have added a feature where you can change the due date of the announcement.

Now, you can change the due date, which means you can set the due date to a later date, so people will know that the coffee machine is still broken. Prevent annoyance within a team or department by changing the due date and live a happy work life! 😉 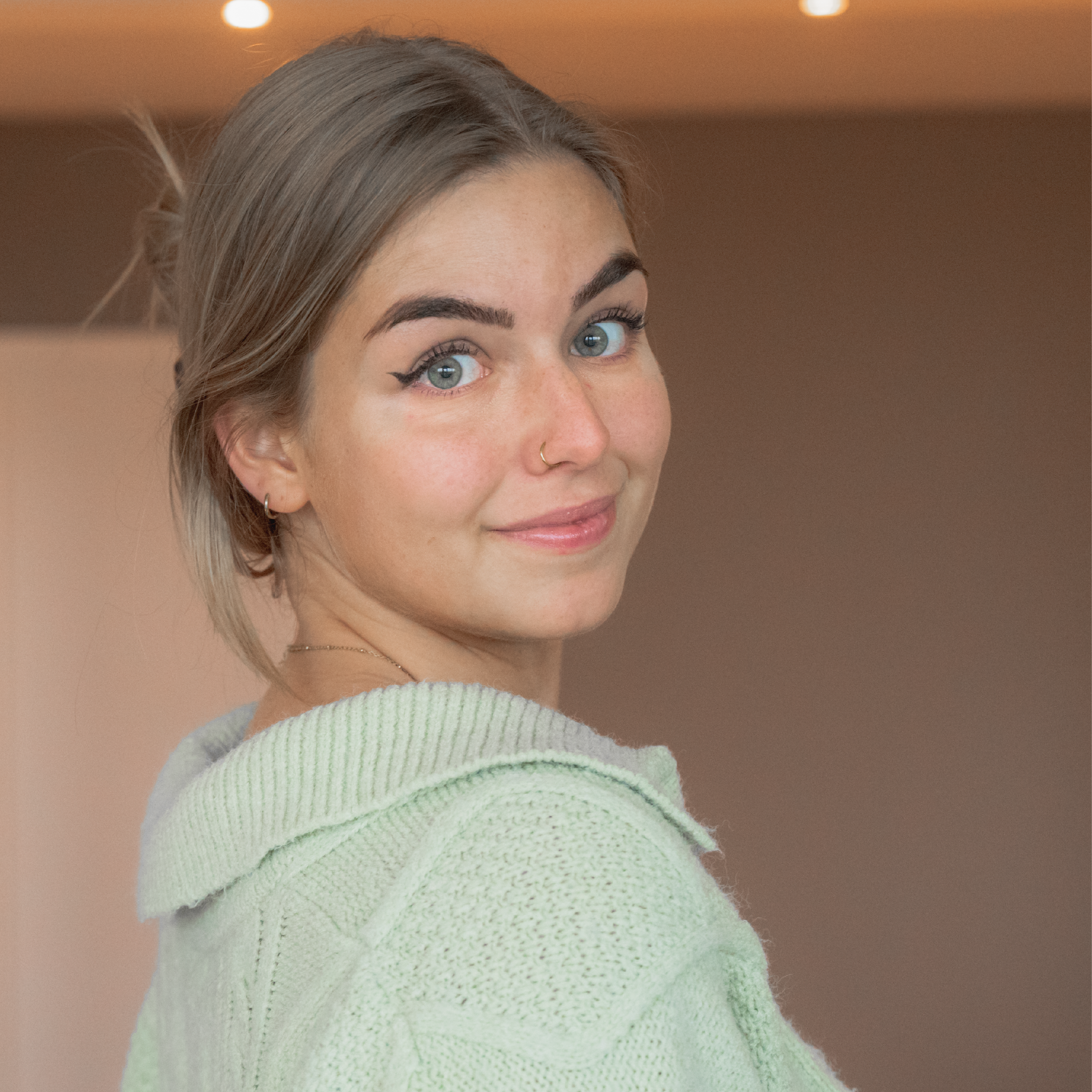 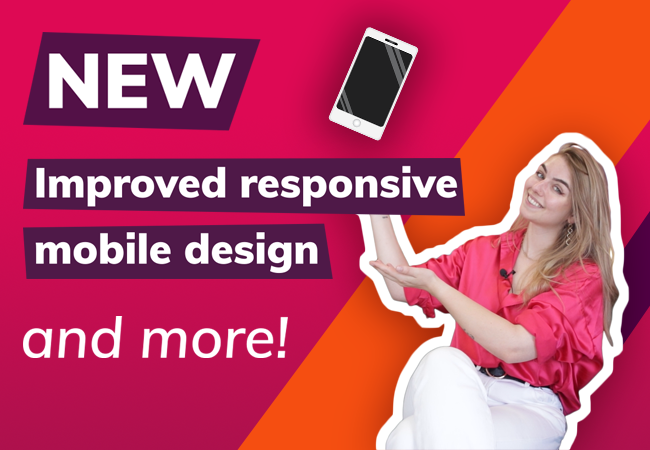 Update: Save time with the improved responsive, mobile design

In the last two years a lot of remote workers faced challenges when they experienced IT issues and no one was around to help them with these problems. With the world slowly opening up again, we see that a lot of people either switched occupations or are at least... 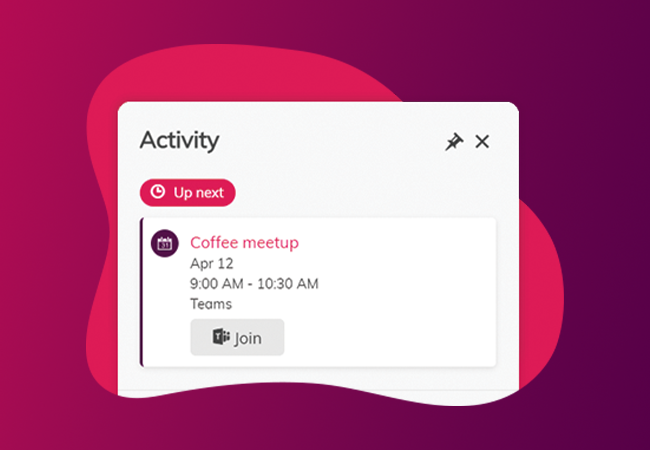 Perform tasks and receive notifications straight from the Activity Feed

We have to perform a lot of tasks each working day, and how annoying is it if you constantly need to search for the right application to perform these tasks? In our digital workspace, we’ve integrated the Activity Feed. I will explain what the Activity Feed is, and... 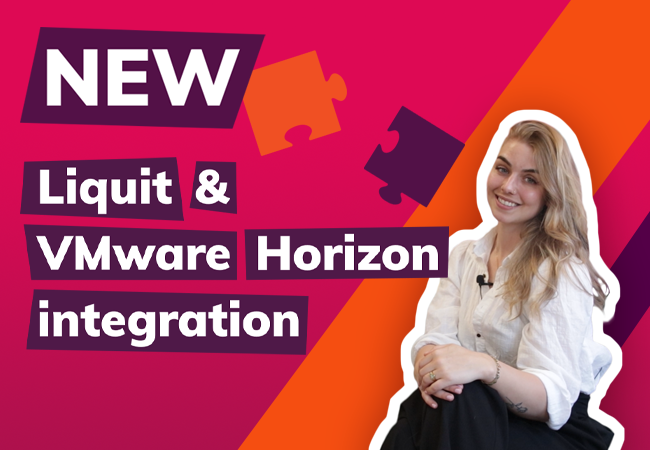 If you are a regular reader of our update blogs, you might have noticed that we are all about making the workspace as efficient as possible. This means reducing the time loss caused by switching between applications and making everything available based on conditions,...